Having grown up with German Shepherd’s up until my late teens- early 20`s, and now being involved

from. Blacky  ( Blacky was a once in a lifetime time dog )  broke my dad`s heart when he lost him. Dogs have

taught me so much over the years & continue to do so . They will always remind you of the real things in life,

They have  & always will be, MORE THAN JUST A DOG !

(PHOTO ) Blacky – when I was a toddler 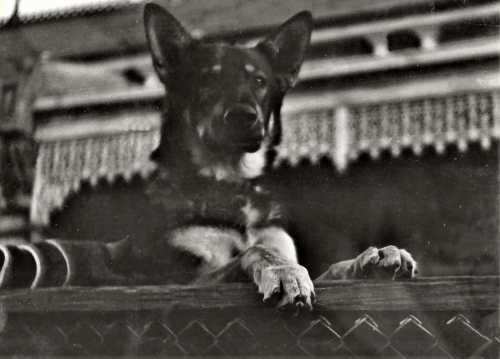 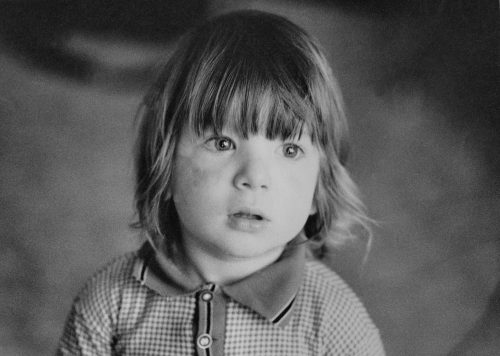 THEN CAME THE FIREBIRDS  – an addiction created by this small & humble little pointing breed .

I  never had an interest in hunting quail, but was soon convinced by the abilities of the Brittany after being

offered  an opportunity to hunt  on a property for the highly  sought after native bird  ( Stubble quail ) . My Interests soon

became more about photographing the dog working rather than the shot of the bird . I will always be in awe of the ability

Its something to be witnessed to be appreciated .

Still an amateur , but always willing to tag along if my dogs will let me .

The un-doing of many man, woman, or child  , they are capable of fitting into any situation offered to them .

Never to be underestimated of their capabilities . An unconditional desire to please & love for their person !

Reba- ( pictured below ) a virgin on quail hunting until the age of 5 years, mastering the ability and drive for birds that the breed were originally bred to do .

As a pup I originally wanted her as a companion for hunting Sambar deer,  I had mixed success ( with about  50 /50 success rate  ) . Mostly due to a lack of

training on Sambar . My other hobby, trail cameras  for Sambar deer had already taken over  , I spent more time checking camera`s than hunting deer

( approx 14 camera`s at the time  )  .Reba would get bored waiting for me and would easily be distracted by birds and sometimes quail in the mountains .

A massive effort to find quail in small unburnt patches of cropped stubble paddocks still smoldering in places ( Not a bad start for her second ever quail outing) . 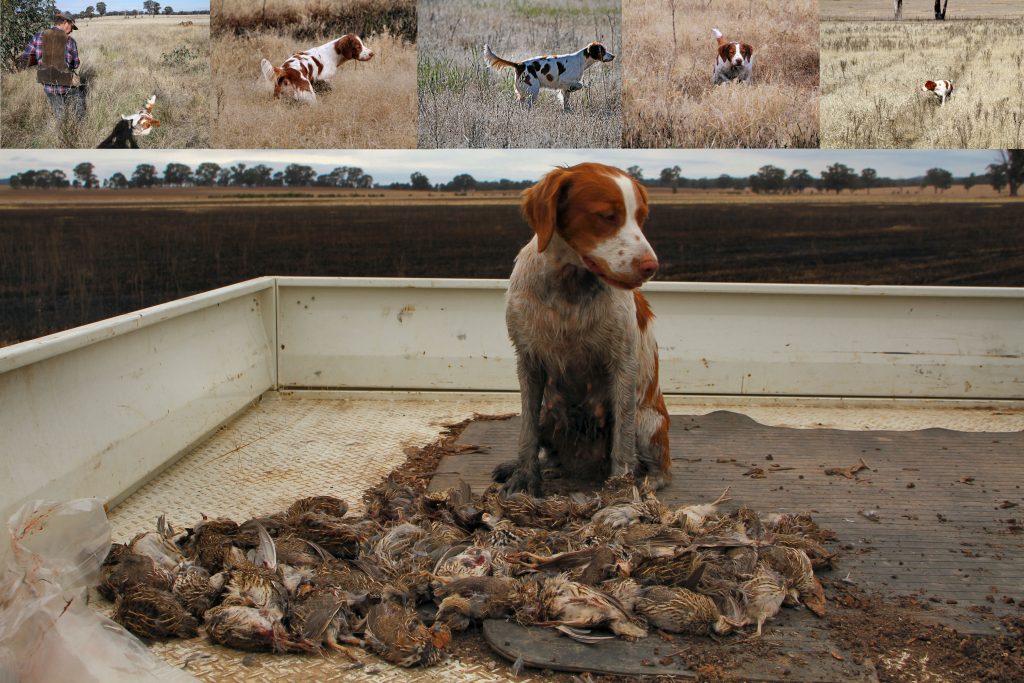 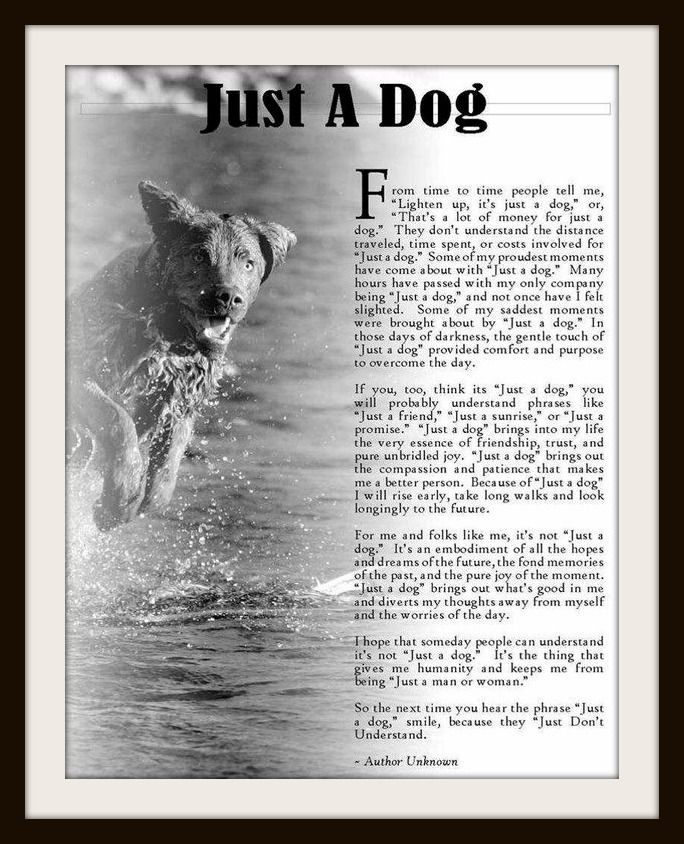